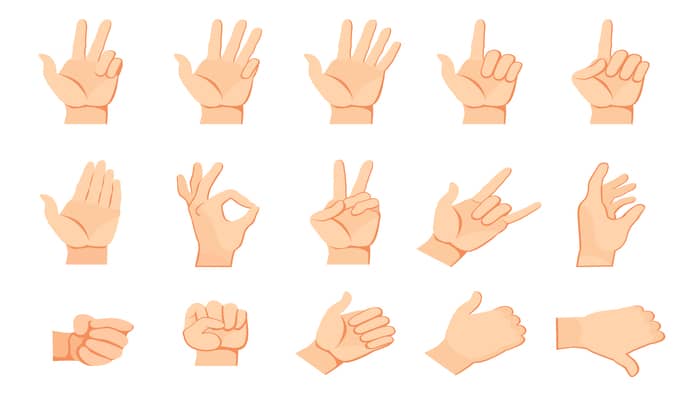 Whether you’re traveling abroad or just meeting new people, it’s always helpful to know what a person’s hand gestures mean. In this article, we’ll explore the meanings of different hand gestures around the world, including ones for hello and good-bye, gratitude, zero, please and thank you, numbers, and more. You’ll learn how to communicate with others in their native language by mimicking their body language with your own hands!

Hand Gestures for Hello and Good-bye 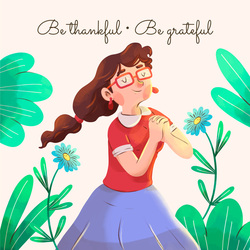 Read More- How to Confidently Make an Appointment in English

The gesture for zero is a circle with the thumb and index finger. In many countries, this gesture has become the standard symbol for “zero” or “nothing.” It’s used in China, Japan, and other Asian countries as well as in France, Spain, and England.

Hand Gestures for Please and Thank you

If you are in a country that uses the palm-down gesture for please and thank you, it’s important to know how to use it properly. You want to make sure your palms are facing down toward your chest, not out toward someone else. It can be hard to tell if someone has their palms facing up or down when they’re far away from you, so try making eye contact while they do it and see what direction their hands are pointing in.

If someone asks you if they can have something (for example: “Can I have some water?”), hold up your thumb and index finger as if they were holding an invisible straw between them. This gesture means “as much as this” and is used all over the world—just like a thumbs up! Many languages have their own ways of expressing words or phrases using gestures. For example, in some countries, it’s common to use certain hand gestures when you’re speaking English or Hebrew. Some examples include:

Hand Gestures for “come here” and “go away”

Read More- 12 Powerful Words to Use When Interviewing

You Can Learn the Meaning of Hand Gestures to Communicate with People from Other Countries.

I hope that you’ve learned a few new hand gestures and are now ready to try them out with people in your own country. I think it’s important to remember that we can all use more opportunities to make friends with people from other countries, so don’t be afraid to reach out!